Editor’s Note: The following submission is from Inge H. Borg. Have a pet related experience or story to share? Is your pet celebrating their birthday? We’d love to run a piece about your pet. Submit an article today! 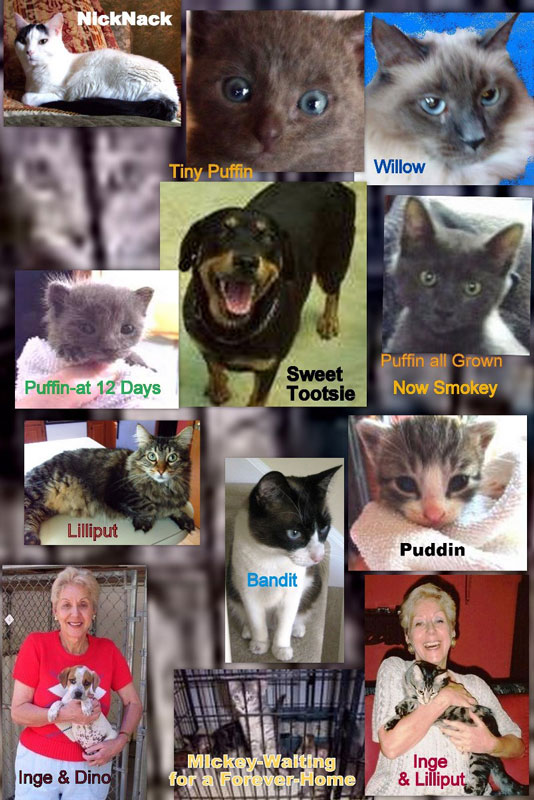 I turned into a kitten-caretaker/foster mom more by accident than by design. Volunteering at our small animal shelter mainly to help with the exploding cat population, we were often presented with tiny kittens – either having been found abandoned, or being delivered by pregnant strays.

Kittens less than four weeks old without a nursing mother could not be left overnight at the shelter. A volunteer had to step up to the challenge; ergo, me. I took them home for round-the-clock feedings (losing lots of beauty sleep in the process).

At first, I was a total novice at mimicking a mama-cat. But I learned quickly. First, do NOT give kittens – or adult cats – cow’s milk. I know, we have all seen cute pictures of a farmer who milks his cow directing an occasional stream straight from the udder into a waiting cat’s mouth. The cats seem to do fine; being on a farm, nobody likely noticed their exploding and very odorous bouts of diarrhea.

Hence, I became our well-stocked grocery store’s best customer of canned GOAT milk (found among baking goods). The tiniest kittens had to be fed with an eye dropper before graduating to the kitten-baby bottle. In time, they greedily pawed it and, as their teeth came in, kept demolishing one rubber nipple after another. 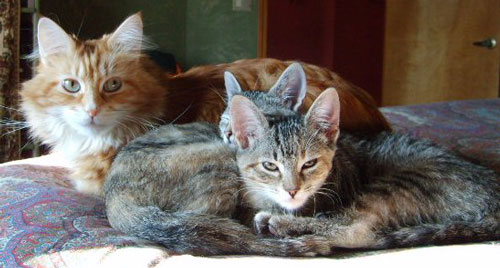 Now, providing milk is not the only duty of a mama-cat. Before and after meals, she must stimulate her kitten’s bladder and bowel movements with her rough tongue. I truly believe I was a very dedicated surrogate mom, but I did stop short of this practice. While it had to be done, a face cloth dipped in warm water worked wonders (and, no, that washcloth never touched my face again).

More than once, it wasn’t just one stray kitten needing rescue, love, sustenance – and the inevitable washcloth treatment. I well remember the five little gingers and named them the Titus Group. There was, of course, feisty Titus, timid Teddy, sweet Toby, tiny Twiggy and – oh yeah – Velco Tilly (named so for good reason). The one thing I learned really quickly was to wear heavy jeans when bottle-feeding time came around. 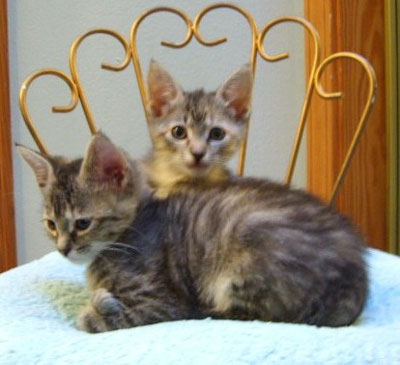 Another time, someone found two kittens in their garage; they had waited, but mother-cat never came back. The kittens were approximately five days old. Eyes still closed, they resembled little grey moles rather than kittens (and at first, I wasn’t sure that wouldn’t be the case). Brandy and Sophie never really were rambunctious kittens, but behaved like little ladies from the time they started eating solid food from little dishes. (Whereas others often needed a sponge bath after their first attempts. How many towels I washed! Until I finally got it: Newspaper!!!)

Pasha and I adored the two. So much so, the shelter manager finally had to tell me that they needed either to be returned for their chance at being adopted (they were already twelve weeks old) – or I should do so myself. For emphasis, he patted a folder on his desk, “I’ve got the adoption papers right here.” Since I already had three cats of my own –all adopted due to their insistent stares’ “You will take me,” – I had to return the two kittens; they found a good home together. 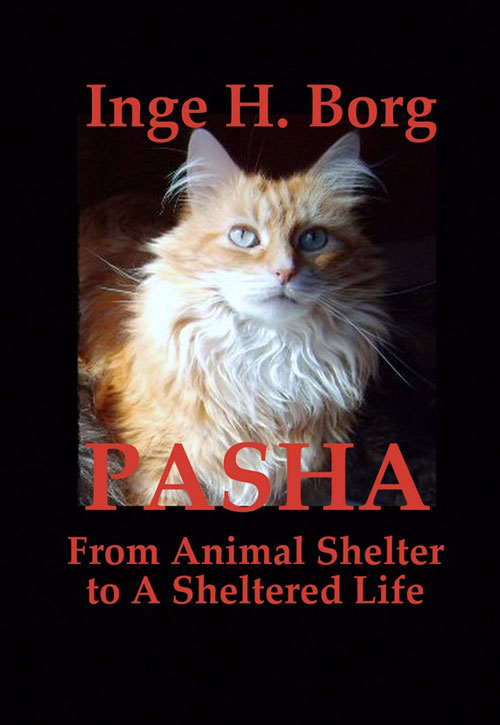 Another tiny group was found huddling (without their mother) in a boat being hauled from Memphis to our lake, a good five-hour journey. Our shelter manager named them all after characters from Gilligan’s Island (some of you may remember the TV sitcom), and called me late that evening to collect them.

All in all, thirty-six kittens came through my house (thankfully not all at once). I remember them all by name, their funny little ways, and how Pasha loved

help find them when they flitted through the house. Among them were concrete-stiffened Mudpie, Puddin and Puffin, and the half-hour old Bobby dropped in the trap by a feral cat who escaped.
You can read more episodes in Pasha’s book describing their antics. While we tried hard to make up for the sad start they had, we hoped they all had good long lives in their forever homes. 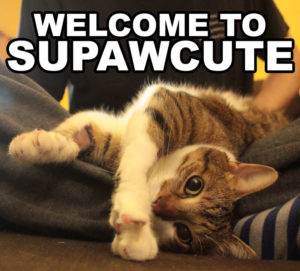